Insight4Peace is led by Allen Weiss and is affiliated with a number of highly trained mindfulness teachers who work with him in our company and team training programs. 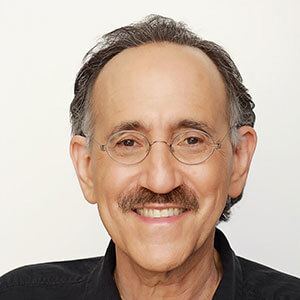 Allen is the founder of Insight4Peace and the Director of Mindful USC. He is also a founding member and senior teacher at InsightLA where he has taught mindfulness classes for the past 14 years. In addition, he is a co-Principal Investigator for the Center of Mindfulness Science at USC. Finally, he is also a professor at USC and the founder of MarketingProfs, LLC., a marketing training and events company.

He started meditating in the mindfulness tradition in 2005, and in 2011, his “Basics of Mindfulness” class at InsightLA was noted the Best in Los Angeles by Los Angeles Magazine.

He completed the Dedicated Practitioners Program (DPP) at Spirit Rock Meditation Center in 2008 and received formal teaching authorization in 2014 from Jack Kornfield and Trudy Goodman.

Allen has taught mindfulness classes in most of the 23 schools and 5 hospitals at the University of Southern California as well as in companies throughout the country.